The difference between coaxial cable and concentric cable 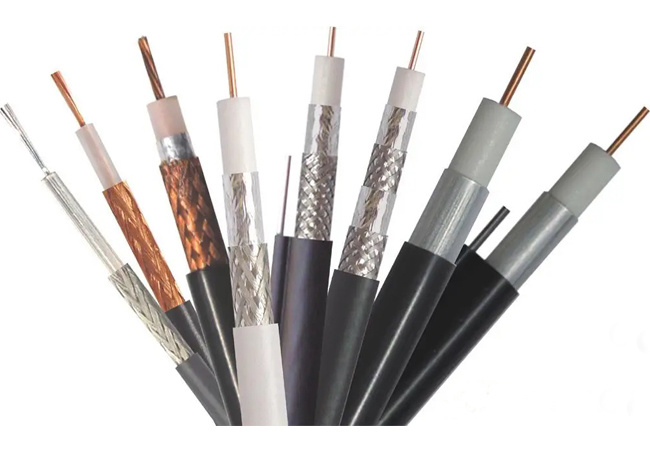 The difference between coaxial cable and concentric cable

Coaxial cables are communication cables and concentric cables are power cables.
Coaxial cable refers to a cable with two concentric conductors. The conductor and the shield share the same axis. Coaxial cable is a kind of wire and signal transmission line. It is generally composed of four layers of materials: the bottom layer is a conductive copper wire, and the outer wire is Surrounded by a layer of plastic insulating layer, the outer layer of the insulator is a thin mesh conductor, and the outermost layer of the conductor is an insulating material.

Baseband coaxial cable
The shielding layer of the baseband coaxial cable is usually a mesh structure made of copper, and its characteristic impedance is 50Ω. This cable is used to transmit digital signals, and the commonly used models are RG-8 (thick cable) and RG-58 (thin cable). The most intuitive difference between thick and thin cables is the diameter of the cables. Thick cable is suitable for relatively large local networks, and its standard distance is long and reliability is high; but thick cable network must be installed with transceivers and transceiver cables, and the installation is also difficult, so the overall cost is high. On the contrary, the thin cable is relatively simple and the cost is low; however, because the cable needs to be cut off during the installation process, it is easy to cause the hidden danger of poor contact when there are many joints.

Advantages and disadvantages of coaxial cable
The advantage of coaxial cable is that it can support high-bandwidth communication on relatively long lines without repeaters, but its disadvantages: First, it is large in size, the diameter of the thin cable is 3/8 inch, and the cable duct used occupies a large area; Two can not withstand tangles, pressure and sub-species bending, which will damage the cable structure and hinder the transmission of signals; the last is high cost, these shortcomings can be overcome by twisted pair. 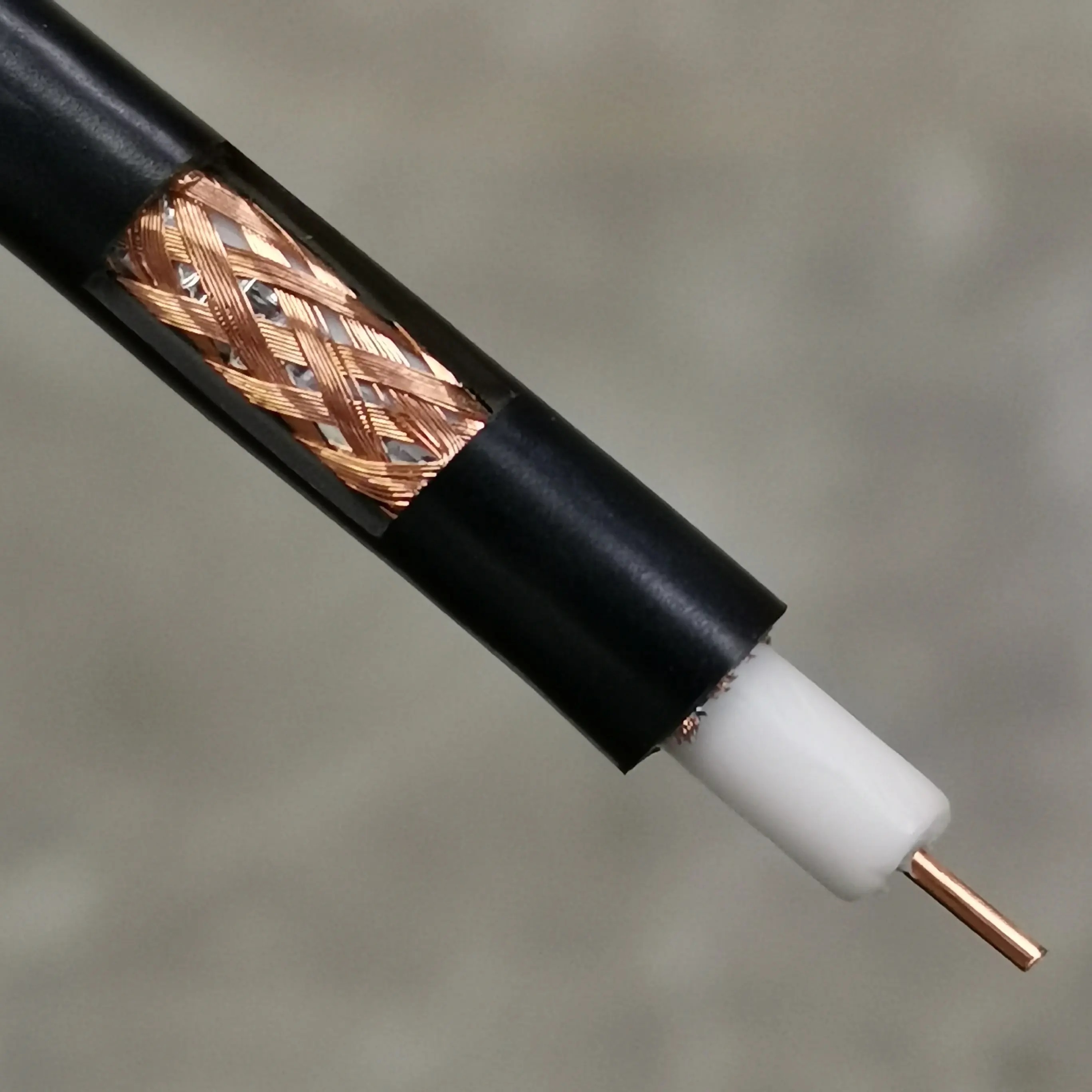 Installation method
(1) Thin cable: cut the thin cable, install BNC heads on both ends, and then connect to both ends of the T-connector;
(2) Thick cable: The thick cable is mostly installed with a Tap device similar to a splint, which uses the guide pin on the Tap to penetrate the insulation layer of the cable and directly connect to the conductor. There are terminators at both ends of the cable to weaken the reaction of the signal.