一、 Overview of Conductor Stranding
The so-called twisting is to twist several single wires of the same diameter or different diameters together according to a certain direction and certain rules to form a whole twisted core. Since a single wire is not easy to bend and has poor flexibility, it brings difficulties to production, transportation, installation, laying and use; second, the cross-section of a single wire is large, and the eddy current loss is large, which affects the power transmission effect. The use of conductor stranding effectively avoids these problems. Stranded wires can also be used directly as wires, which are called bare stranded wires, such as steel-cored aluminum stranded wires, aluminum-clad steel-cored aluminum stranded wires, etc.; when stranded wires are used as conductors of insulated wires and cables, they are called Stranded core is the main component of insulated wire and cable. 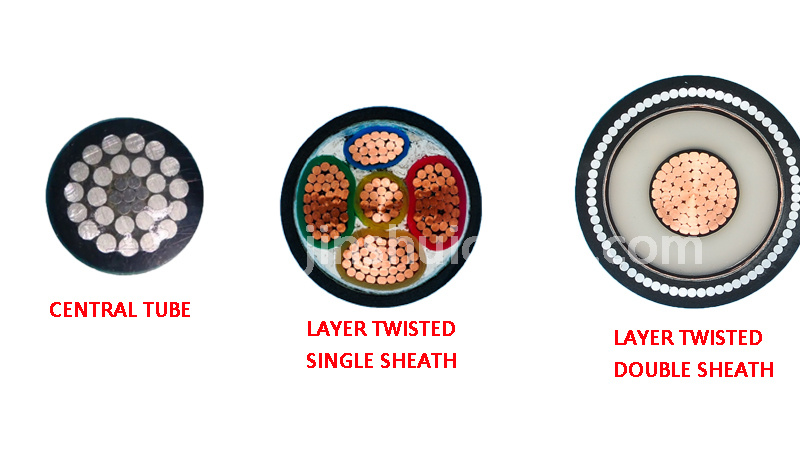 三、The characteristics of the conductor stranding system
1. Good flexibility
Since the wires and cables are used in different occasions, the current carrying capacity is different, and the cross-section of the wires is also large and small. Conductor stranding adopts a core made of multiple smaller-diameter monofilament strands, which can improve the bending ability of the cable and facilitate the processing, manufacturing, installation and laying of wires and cables.

When we choose cable products, we must consider the applicability and safety of the products in the place. The continuous upgrading and transformation of product types is only to play the greatest effect in life. Zhengzhou Jinshui Group sincerely provides the most detailed for each customer. introduce.